For over 80 years, the concrete industry has been trying to control and reduce concrete build up in ready mix trucks...

To date, nowhere in the world has there been a commercially viable  and safe way of stopping this build up and it is considered that the problem is getting worse, with the addition of the many new additives and fibres to assist with stronger and faster curing concrete.

After unsuccessfully searching the world for a suitable system DrumBlaster was launched in 2014.

Between 2014 and 2017, DrumBlaster and Thoroughclean’s engineering department conducted field tests to prove the DrumBlaster would clean the drums efficiently and reliably using recycled water.

As part of this development, DrumBlaster conducted trials in Sydney, Melbourne, Amsterdam and Houston TX which have all been successful. All sites have produced a similar reduction in the build up of concrete by 85% or more.

Jonathan has been involved in the high-pressure water jetting industry for 20 years, developing his experience in the oil and gas industry and later in petrochemical and concrete demolition. Jonathan was involved in resurrecting the industrial services division of Programmed Maintenance Services Limited, growing the business tenfold, then setting up new businesses in Adelaide as well as the high pressure divisions in New South Wales and Queensland. Over the last 10 years, Jonathan has established a market for DrumBlaster operating in USA, UK, Europe, Hong Kong and Australia. Jonathan’s expertise in Sales and Marketing and manufacturing process has been the driving force behind the metamorphic rise of the DrumBlaster from the manually operated machine to the Automated system today, V4.

Jim is an original shareholder of Drumblaster Pty Ltd and as Company Secretary handles the administrative work of the business.  He holds a Commerce Degree from the University of New South Wales and post-graduate qualifications in Financial Analysis.

For more than 50 years, Jim has owned and managed a diverse range of businesses, including those in the building industry.  As a licensed builder, he has developed and completed many medium density housing projects.  Jim also has a special interest in start-up companies, with an emphasis on new technology and recognises Drumblaster as the new revolution in build-up control technology.

Stephens Manufacturing a long standing reputable company family owned for of over 63 years who have been building concrete plants, mobile plants, central mixers and equipment for the ready mix and pre-cast industries.

Stephens through their dealers will be able to assist you with your requirements for DrumBlaster offering sales, demonstrations, installations and after sale support.

What our customers think

Drivers really appreciate the DrumBlaster’s capabilities when they are cleaning up after delivering high-strength, kerb or coloured loads. The following is some of the feedback from drivers:

I bought the DrumBlaster over 6 months and found the machine easy to program when new trucks are added and the drives like it because it is simple to use and allows them to finalise paperwork or start cleaning their trucks. With over 4,200 individual cleans now I would recommend DrumBlaster to anyone, DrumBlaster is saving me a lot of time chipping out trucks.

DrumBlaster has been in operation for 1 year at the Halkitis Bros Concrete Plant. The results speak for themselves – the performance of the DrumBlaster Concrete Washout system definitely works. Over the six month period the trucks inspection hatch was opened and trucks have gained zero buildup with DrumBlaster. The comment from the drivers is its quick, easy to work and keeps the rear of their trucks very clean.

We have had our DrumBlaster in operation for over two years now and the results speak for themselves. In the past before the DrumBlaster our standard wash out operation consisted of a two rinse cycle and that was it. Then we would have to get in a de-dag once every 6 months depending on the truck and the driver sometimes sooner. Post DrumBlaster our washout/rinse cycle consists of min of 5 to 7mins on the machine then discharge into reclaimer then onto a final rinse at the standard washout point. We encourage our drivers if they are asked to “give it a rinse” you use the DrumBlaster, also when the vehicles are on kerb mix we limit the loads to two kerb loads then DrumBlaster before doing another load. We aren’t having to get inside some of our barrels for 18 months and even when we do it’s very minimal compared to before we had the DrumBlaster.

The DrumBlaster machine has been in operation at our Coffs Harbour plant since March 2019. Our drivers have found it easy to use and have implemented use of the machine each day. Drivers who have been in the industry have noticed a significant reduction in build up. Drivers who use the machine diligently have had no build up in their trucks. I would encourage more companies to invest in the machine to reduce de-dagging exposure.

Machine is going well, all the guys love it and they appreciated not having to get into the bowl to chip off the concrete from the fins. 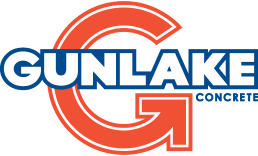 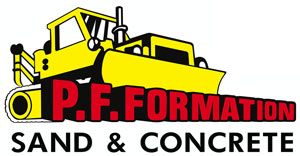 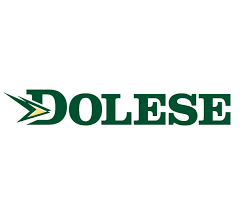 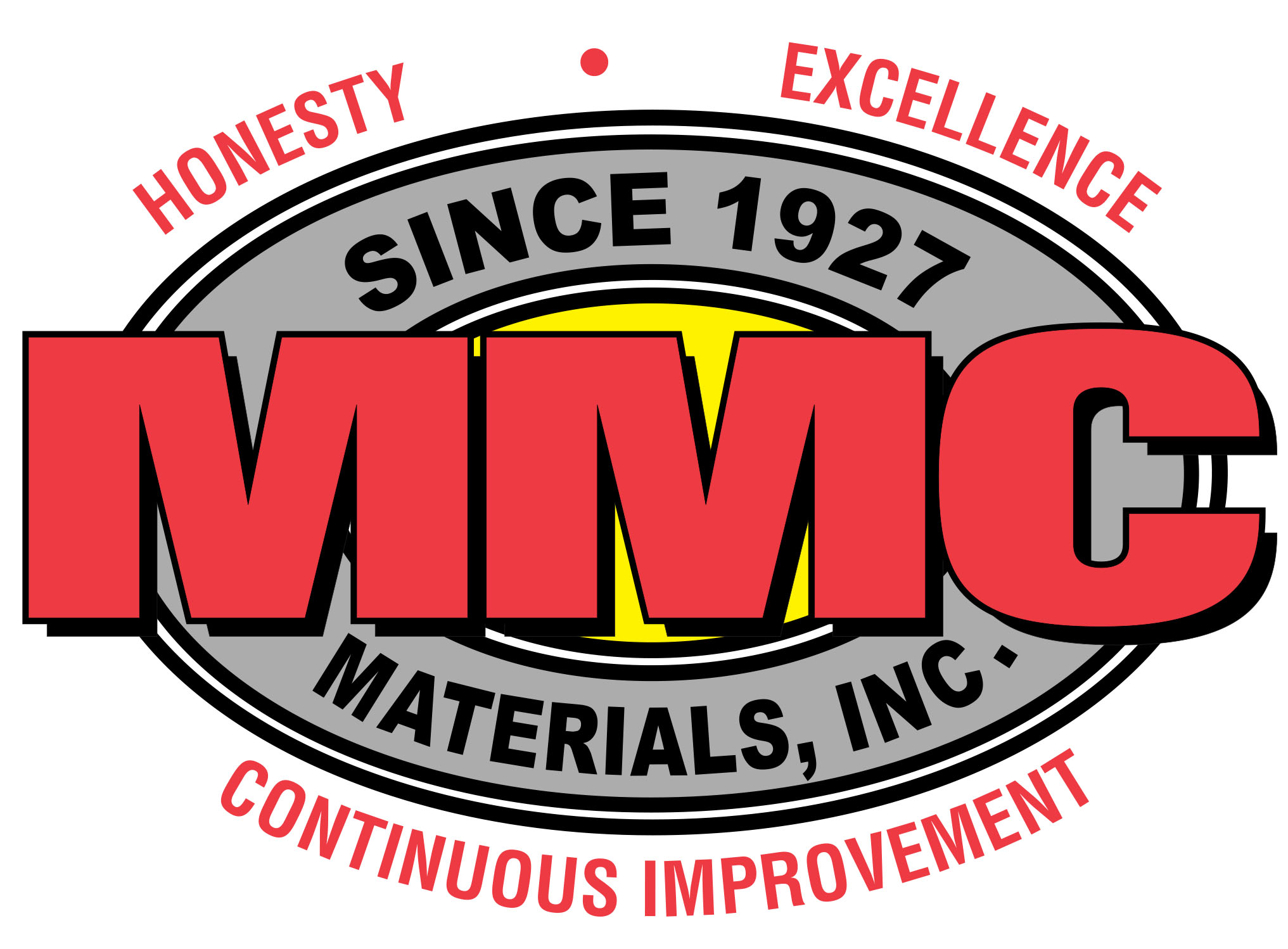 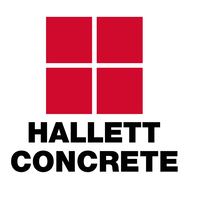 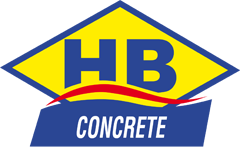 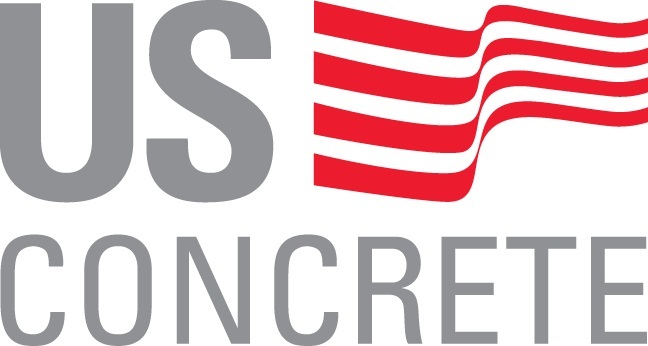 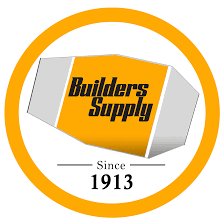 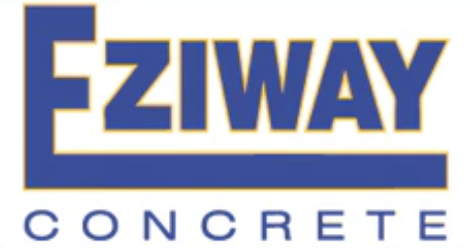